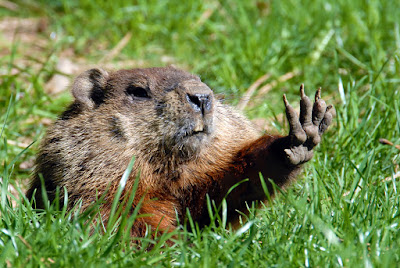 We sheathed ourselves
In oyster shells
And lived below the seas
And learned to hold
Onto our pearls
Whenever we might sneeze.

Rough and nubby
Hard and stubby
By briny broth,
We’re pleased;
Between our shells
We let it pass
And eat by
Sense of smell.

How could you
Ever tell
If you are doing well
When you are living
Inside a shell?

Well, well,
It’s hard to tell
If an oyster is in heat,
But when you pull one open
It’s slippery to eat.

I only need
To soothe my brains
Since life in shells
Is just insane,
So, I suck in hope,
Since down here,
Under-water,
I can’t smoke dope.

We dressed ourselves
In feathers and wings
And lived in trees,
In nests, we’d bring
And build from twigs
And branches;
Feathered words we’d sing
Since we were sky-bird-kings!

We lived below
The gloaming-loam
As woodchucks
In the grass;
Problem was
We broke cows’ legs
When they would overpass.

So, the farmers sought
Our hides
And sent the shooters
To hunt us down
And wipe us
Most cruelly, aside!

WHERE DO PILLOWS GO?
—Joseph Nolan

Where do pillows go
In the night,
When they wander
As you sleep?

Down behind
The head
Of the bed,
Into a crevice
So deep!

Pillows quietly fall
Upside down
Along the wall
Leaving no trace at all! 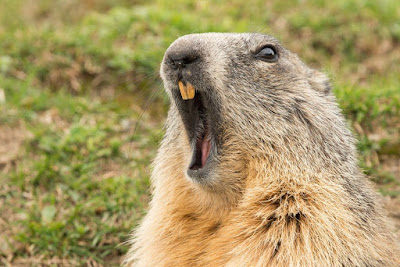 THE FIRES OF WAR
—Joseph Nolan

Crashing-down towers,
A prelude to war,
This chapter of our history
Is still being written.

The fires of wars
Are still burning,
Burning, far too long,
Like the fires underground,
Near the Hudson,
That burned on for months,
Under water,
Under the wreckage,
Melting the boots of firemen
Who tried to put them out.

Who, now, will put out these wars?
When will there be peace?
Or will America, also, crumble
Under the burden of unending wars
Into a smoldering rubble,
With subterranean fires
That can’t be extinguished,
Making our soldiers
Walk across burning coals,
Eventually
Barefoot?

THE PAIN OF CARING
—Joseph Nolan

You might be punished for caring
If you’re with someone perverse.
You try to pull the thorn out
Since indifference is worse.

The worst is not caring, at all! 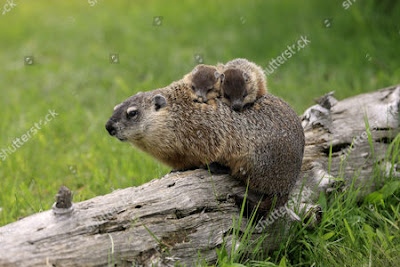 At my work the boss plays on the radio Sacramento's “Classic Rock Station, The Eagle”
The station just turned thirty and I swear it’s kept the same play list since it started—
Its official “theme music” is Bob Seger’s “Old Time Rock and Roll"
Anyway, I heard it play a recording from one of its DJs that was apparently old and outdated
It said, “Here’s Runnin' Down A Dream” by Tom Petty—
"Tom Petty is in the Rock and Roll Hall of Fame and is currently on tour…”
No mention of Tom Petty’s death in 2017
Just like there’s no mention either of Ric Ocasek’s death in Sept. 2019 when they play something from The Cars
I’m seriously thinking at this point that The Eagle’s radio studio is probably covered in cobwebs
because nobody must have been in there for years to switch out and update any programming
I've fantasized about storming into The Eagle’s studio with some friends
and breaking onto the air and declaring The Eagle has a new format—
a variety of both old as well as new music, including hip-hop (which its some of its racist listeners won’t like!)
I guess I'd even warn its listeners, like Laurie Anderson said in her performance movie, Home of the Brave:
“Get ready for some difficult listening music… but it’s got to be done!” 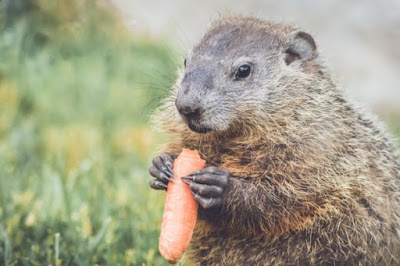 steady vibrations from the
pump harmonize with a hum
from the light bulb, chanting
the silent, persistent calls
“Clean me” “Feed me”
“Please don’t leave”

donned my jacket, descended
to the cellar, and found what
turned out to be the last rosé

a bright off-dry variety with a
traditional Portuguese accent,
this is how you say rosé 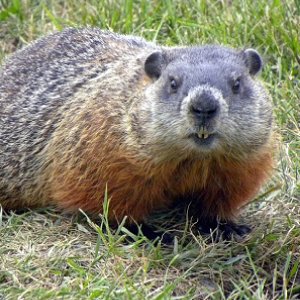 then whatever is left
is assigned to the left
trickle-down politics
discount glue that never sticks
painting the left as expendable hicks
suit up for war, step off with your left

and it never fails
that they will solicit a
handsome donation

if bills were reduced
by collection expenses
debtors could pay them

nests and the like are
not part of the equation
sorry, green is gone

Love always hurts a little,
At least, at first.

Some roughness in the claiming
That brings out your worst.

On his grave stone, it reads,

What can we say,
More than that?
It looks like everything
Has worked itself out
In the end.”

Thanks to our contributors today for showing up in the Kitchen in very early December! To answer the question, “How much wood would a woodchuck chuck if a woodchuck could chuck wood?”, go to www.wonderopolis.org/wonder/do-woodchucks-really-chuck-wood/.

Thursday, Poetry in Davis features Len Germinara and Frank Dixon Graham, plus open mic, at 8pm at the John Natsoulas Gallery on 1st St. in Davis. And Poetry Unplugged at Luna’s Cafe and Juice Bar in Sacramento begins at 8pm that night with featured readers and open mic.

And Saturday at 8pm (come for the reception at 7pm) is a specially staged poetry show by the Ladies of the Knight at the California Stage (across the way from the Sac. Poetry Center) on 25th St. in Sacramento, including music and the poetry of those dynamic Ladies of the Knight. Scroll down to the blue column (under the green column at the right) for info about these and other upcoming poetry events in our area—and note that more may be added at the last minute.

Interested in workshops? Check the green box at the right for a listing of local ones which will be held this week and/or later. The Art of Awe (book series) by Natica Angilly and Richard Angilly is available at www.amazon.com/s?k=the+art+of+awe+by+natica+and+richard+angilly&i=stripbooks&ref=nb_sb_noss/. And go to www.dancingpoetry.com for information about their annual Dancing Poetry Contest; deadline in 2020 will be April 15.

—Medusa, thinking that some days make her want to CHUCK it all, yes? 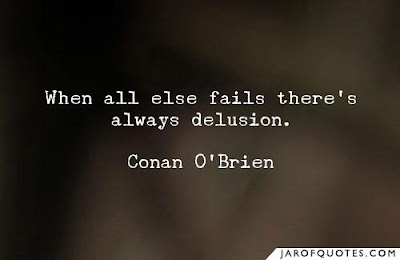 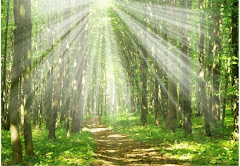 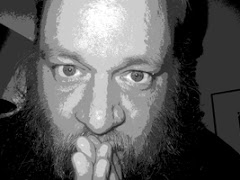