No End to Lovemaking 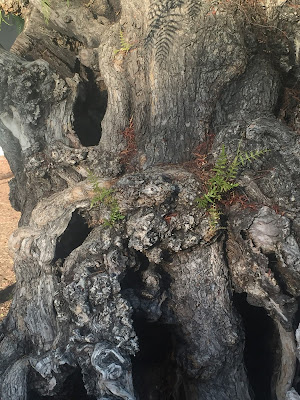 This poem is broken.  I found
It that way, beyond words to fix it.
It was too complex to keep in the mind
Without something untold happening
Just as the words were to reveal
Atmospheres or a startling journey
From which no one could return without
Their entire meaning excluded or compromised.

Passages, contradictions, abnormalities
That were once thought to make it
Possible, now all exceptions to whatever
Reality and deep feeling the poem had.

Now it does not matter what direction
We choose to follow.  The poem will
Have already been there before us
Using meaning as some kind of trick
That actually steals imagination away
From us, giving it to something more probable. 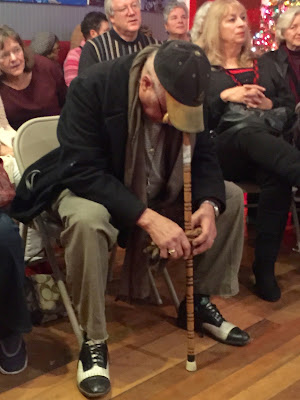 I know this land
In the song of birds,
The fragrance of the flowers.

Always on the edge of eternity.
A match struck at
The end of a dark street.
I see the snowflakes
For a few seconds.

Someone kneeling by the curb
With their head bowed.

This is not the night sky
Making this darkness.

Standing in front of a blackboard,
Someone writes your name.
I have to imagine I know you. 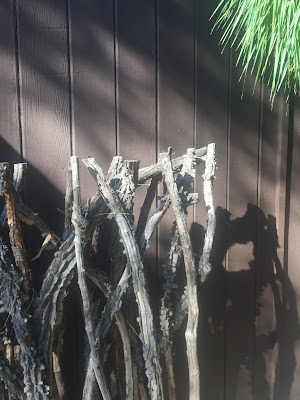 Eventually one begins
To lose all faith in the weather.

The eyes become colorless
And it becomes difficult to speak.

While the bells aren’t broken,
They have such a small voice
Winter winds might well
Have been blowing
Through our thin coats.

Spaces for that wind
To stop while the day dies
Around us. 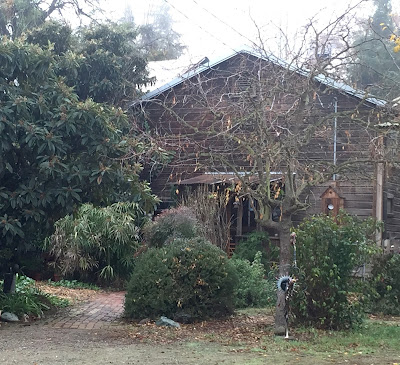 He sounded like a yodel falling down stairs.  All the boys had gone out of the city.  It made it so difficult to start conversations.  They reminded him of automobiles starting; that grinding of the starter bendix and then a nervously loud explosion as the spark plugs lit up the words waiting to be said.

“Come on outside.  I’m going to drain the anti-freeze from the morning, hoping the day will be a bit warm.”  He lifted her fingers with his own.  She kind of smiled.  She knew he was just another guy in a long string of stories she was collecting, but for now that was going to be enough.  This would be special.

She always suspected there was an order to things.  For instance, the seabirds never sang about anything.  They screamed at everything, just like Raleigh when he had a few cups of whiskey in him.  He didn’t mean to scream.  She wished he would be an owl instead.  Still, not singing but somehow more comforting than cursing at furniture and banging the doors.  She liked to plan variety.  When he was affectionate it seemed too carefully planned.

Once, when he came up behind her and slipped his hands over her breasts while she was scraping the breakfast dishes that had been too long in the sink, she felt he was being vain in a way she could not explain to herself.  She liked how it felt but thought he wasn’t really being honest, more like doing something he felt was necessary, like counting things to make sure they were still there.  She wasn’t still there but she loved that she could count the times he behaved this way, like watching small flocks of birds that did sing, while landing in the trees just outside the windows. 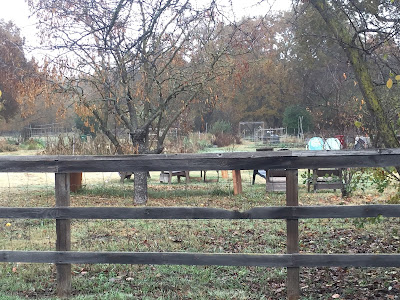 The sky opens
As I open my hand.
Is this what I shall call
For a goodbye?

I call to love.
Love does not know
My name.

“Find your own food,”
It says.  There are clouds
Of flies one may easily mistake
For those winds that will bring
One higher above whatever
It is your heart might seek.

And there we would be, making
Love, were not this another
Name for death that occupies
The gatekeeper in turning
What might have been
Our bodies in such a glory
Into rooms now occupied
By robes we can no longer wear.

I beg at your thighs for them
To become wings and carry
Me into your dancing.
I decide to become a poem.

The cool winds return.
I sip dreams from your lips.
Watch the spinning clouds
The flies once owned become
Choir after choir of angels,
Their wings unfurled.
Gone to light, pure light.
We have no end to lovemaking.

I blame my mother for my poor sex life.  All she told me was "the man goes on top and the woman underneath."  For three years my husband and I slept in bunk beds.

Once you finish having sex, what is there to do but start over?

—Jarod Kinta, This Book is Not FOR SALE

—Medusa, with thanks to D.R. Wagner for this morning’s fine poetry and pix! 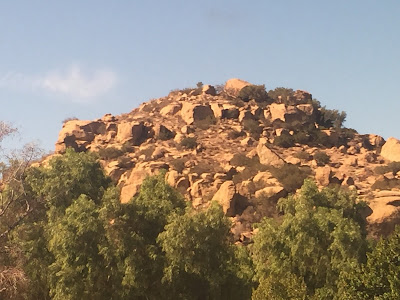 Posted by Kathy Kieth, Wrangler-in-Chief at 6:33 AM