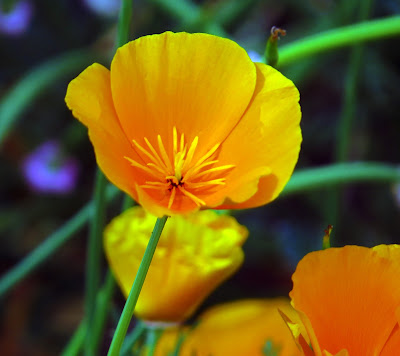 LEARNING TO SING THE WORD 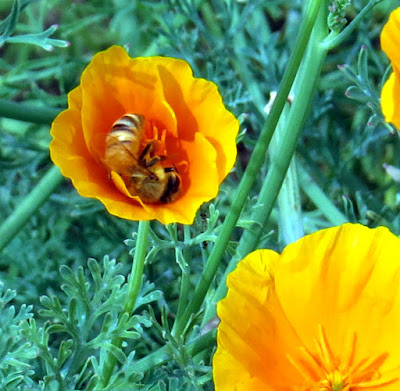 Up the hill, out of breath
toward the sky, beyond the pale

Through the woods, toward the light
see the shine and follow forever 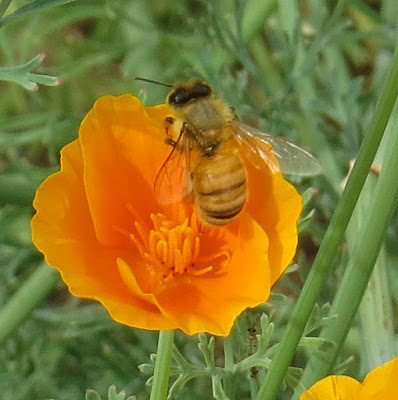 On to the Next

It's kind of like that time you almost did, but didn't quite, but wish you had

It's kind when you're cruel
It's kind of a buffer 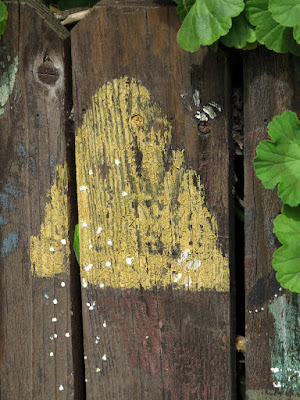 Life has a way of dredging up past mistakes
and cycling circumstances back into your experience
until the point in time when you actually decide to deal with them.

The mirror will always stare back
with eyes of disappointment and anger
until you learn how to love the reflection.

I have had a tendency to quit too easily
when the going gets tough
by cutting and running instead of digging in.

But I can’t run forever
because my legs grow weary
and I lose the sense of what direction I’m heading in.

God doesn’t deal in lies, but cold hard truths,
and so if you want to know real peace
you’d better learn how to play with a straight hand.

I’ve only ever been given exactly what I need
no matter how difficult it is to recognize
that even the suffering can bring about a higher state of joy.

Sometimes it feels like the only option
is to shed the past and go the path alone,
but I’m beginning to recognize just how much I need good company. 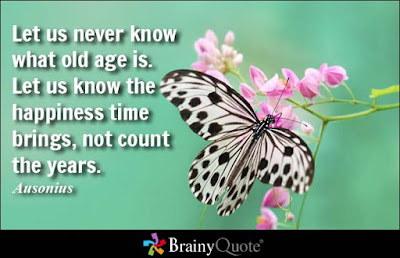 —Medusa, thanking today's fine contributors! Scott Outlar was featured in the Kitchen on Jan. 14, 2015, if you want to look that up. And don't forget to check out Medusa's new photo album on Facebook, featuring photos by Katy Brown and Michelle Kunert from some recent Sacramento poetry readings, including last Monday night when Keith Carey accompanied Allegra Silberstein at Sac. Poetry Center. Keith used to be with Robert Crumb's band, Cheap Suit Serenaders. 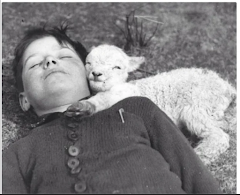 is Love, Regardless.
Click on Placating the Gorgon or Calliope's Closet (in the FUCHSIA LINKS at the top of Medusa) for info on our Seeds of the Week (SOWs), and keep scrolling down this green board for different types of SOWs. But don't be shy: send poems/photos/art about other subjects, too, to kathykieth@hotmail.com/. No deadline on SOWS or any other submissions, and previously published work is accepted. 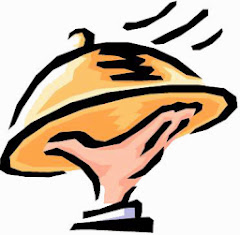