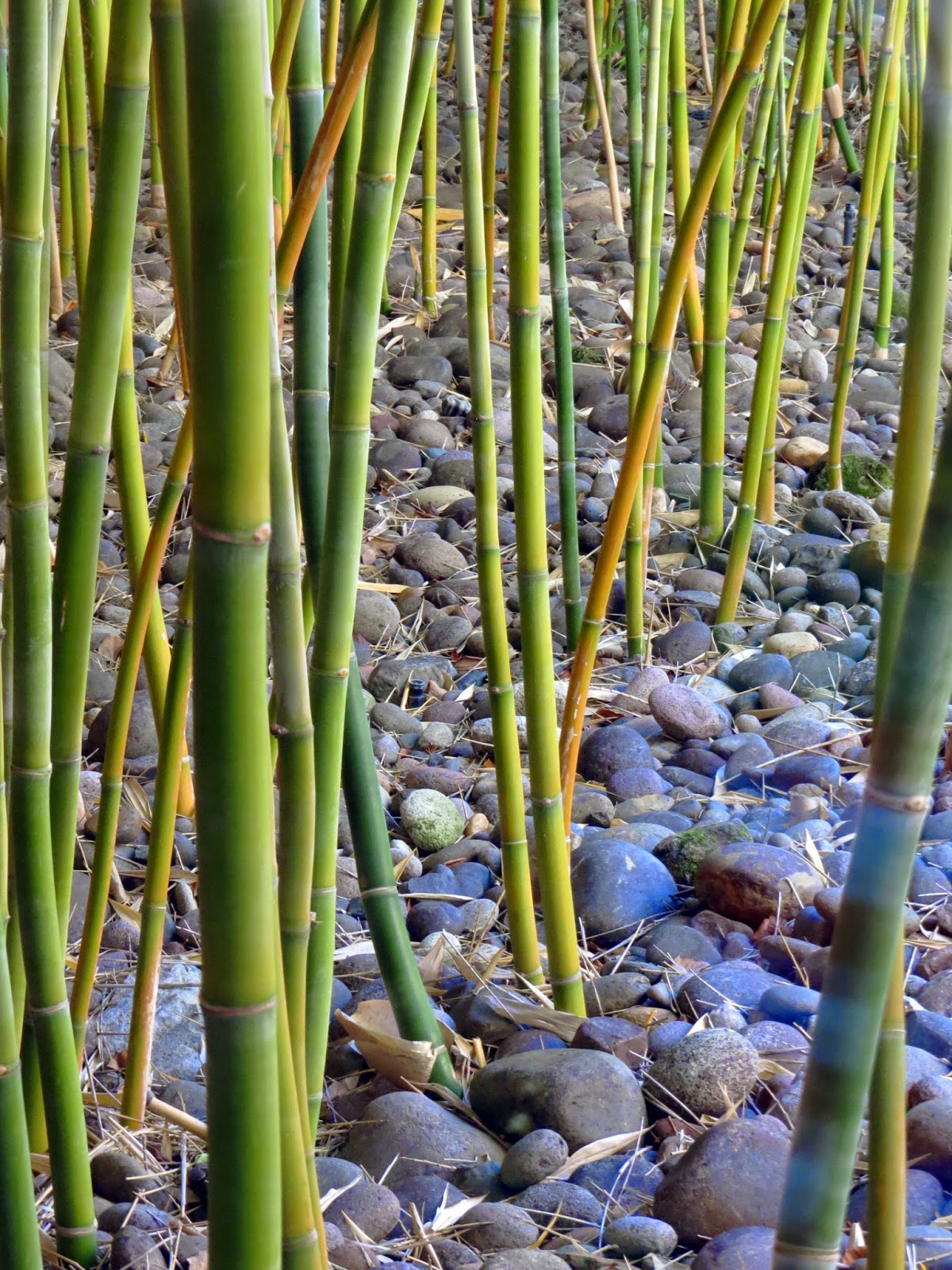 WITHIN THE CIRCUIT OF THIS PLODDING LIFE
—Henry David Thoreau

Within the circuit of this plodding life,
There enter moments of an azure hue,
Untarnished fair as is the violet
Or anemone, when the spring strews them
By some meandering rivulet, which make
The best philosophy untrue that aims
But to console man for his grievances.
I have remembered when the winter came,
High in my chamber in the frosty nights,
When in the still light of the cheerful moon,
On every twig and rail and jutting spout,
The icy spears were adding to their length
Against the arrows of the coming sun,
How in the shimmering noon of summer past
Some unrecorded beam slanted across
The upland pastures where the Johnswort grew;
Or heard, amid the verdure of my mind,
The bee’s long smothered hum, on the blue flag
Loitering amidst the mead; or busy rill,
Which now through all its course stands still and dumb
Its own memorial,—purling at its play
Along the slopes, and through the meadows next,
Until its youthful sound was hushed at last
In the staid current of the lowland stream;
Or seen the furrows shine but late upturned,
And where the fieldfare followed in the rear,
When all the fields around lay bound and hoar
Beneath a thick integument of snow.
So by God’s cheap economy made rich
To go upon my winter’s task again.

Posted by Kathy Kieth, Wrangler-in-Chief at 7:01 AM