Listen To Our Names 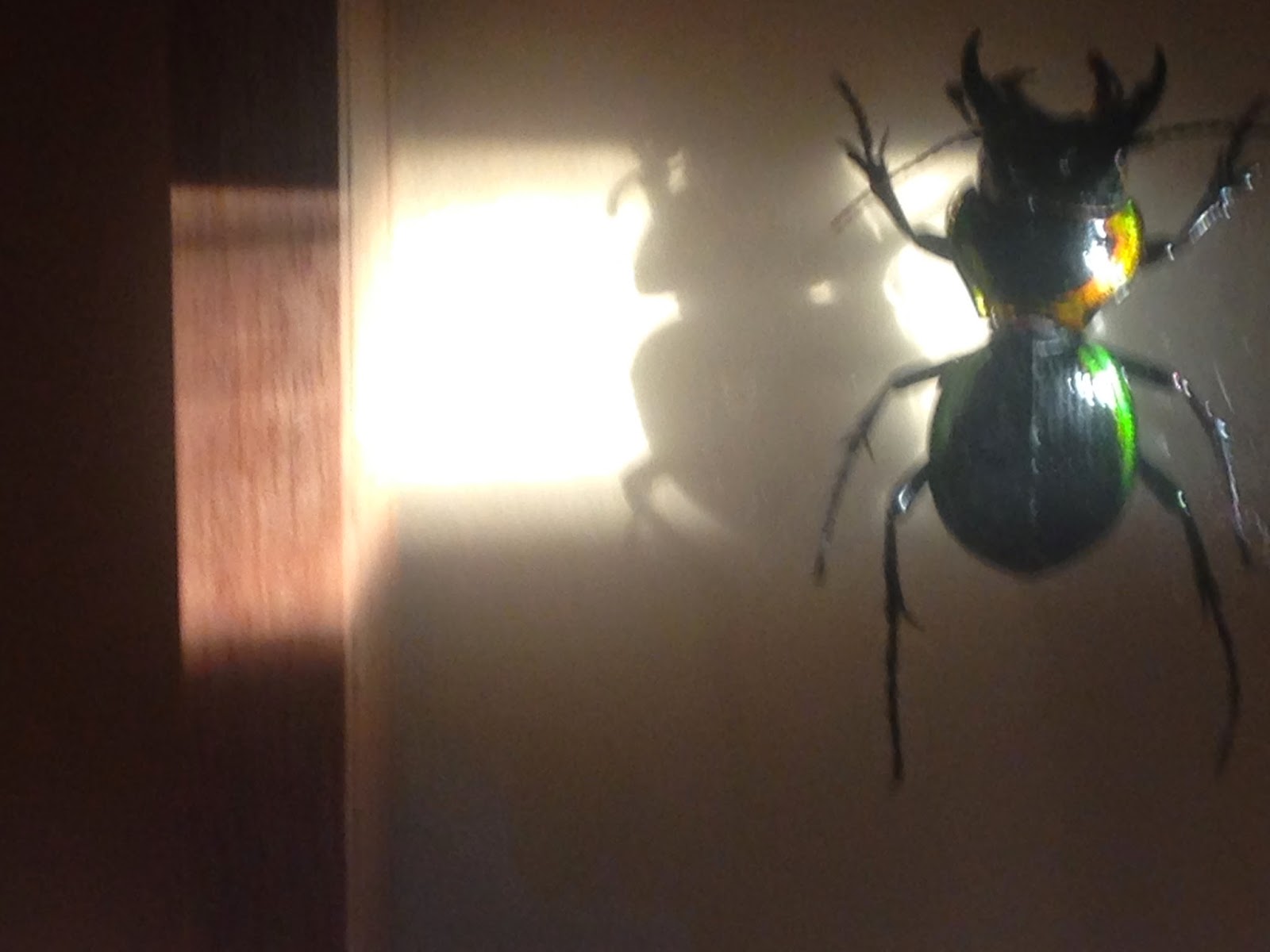 Look!  It is the night.
It has filled my body and peers
Out through my eyes, becomes moons.
I do not want to think how
This thing happened.  Perhaps
This is a treasure.  I swarm with
The stars, not believing the persistence
Of the hard, driving glow that seems
To sift into my very pores.

We have swans.  It is soon
After midnight.  They are restless,
Rustling their huge white wings
In the moonlight.  The stars are doing
Things we do not expect, like pebbles
Blowing against a bell.

Fireflies trail in the sky.  They spill
Across the night like noise but
Do not carry sound for their dances.
We can barely see the mountains.
We decide to build our own fire.

The swans begin making patterns
In their swimming.  I begin to hope
For rain.  You said you would return
During the rains.  It has been much too
Long.  A sadness sits on the edge
Of the pool where the swans keep
Their secrets.  The city lights bounce
In the waters reflection.  There are
Rock shadows across my hands.
I can pick tears from my cheeks.

I will tell myself this is some kind
Of photograph, a mouth that can
No longer speak like the farewells
The tempest allows us as it passes
Through our bloodstream, attracting
Flock after flock of these white swans. 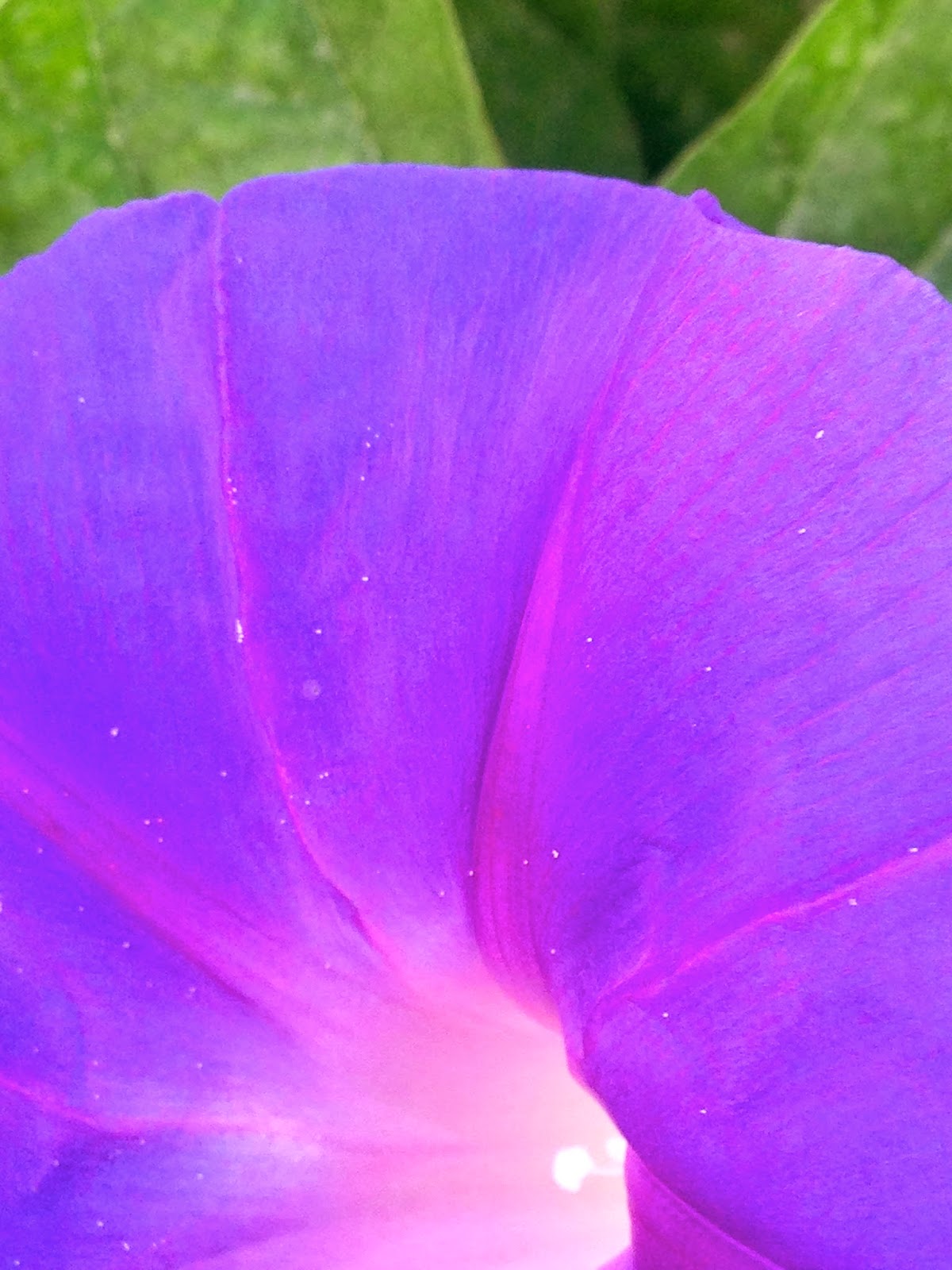 Near the edge of a high cliff called Relan, a particular species of flower occurred here and here only.  Blue and yellow petals, tomatose leaves, a thick, fleshy stem and exhibiting a variety of variations and sports that often changed the habit of the plant so significantly that it was, oftentimes, unrecognizable to all but the serious botanist and a few magicians who climbed here at various times of the year to gather specific parts of the plant in order to create teas, poultices and mixtures of dried flower parts for secret purposes.

It was held that a tea made from the unusually silvery, slightly florescent petals of this plant could be counted on to generate precognitive dreams in certain subjects.  Those who sought this kind of information first observed a regimen of fasting, meditation and other practices in order to increase receptivity to the infusion.  This tea is purported to be extremely astringent and yet quite flavorful.  It does not keep well and is traditionally consumed within a fortnight of the gathering of these plant parts.

The dreams generated by imbibing this infusion are often complex in structure but always, despite baroque ornamentation, unveil an action or occurrence that otherwise would have remained hidden from the dreamer for a longer period of time.  One would waken knowing something would occur in one’s waking state.  The dreaming however was not time- or circumstantially-specific.  One could be assured however that when this event took place, it would be recalled as the subject of the dreaming.

This kind of activity was not often made available to those pilgrims who sought these magicians' council.  The quest prompted such an exploration as needed, first to be determined to be pure inquiry, that is to say, that one could not ‘wish’ to know something for the purpose of causing harm to anyone else.

For example, one could not dream if someone would die on a journey, but one could dream the kinds of lessons one would learn on that journey.  This kind of dreaming was valuable in determining the difficulty of a situation.  A selfless inquiry would be most readily responded to by the tea, although many questions had been posed by great kings and warriors concerning the outcome of future battles.  The information gained usually informed them of the kind of weather on that day or a bit of news concerning a loved one that might be received on the same day.  The poultices made from the leaves and fibers of this singular plant were also of an extraordinary nature.  At the hands of a master magician, they could restore a tree from a cut stump, the memory of an old man, healthy skin to a damaged skin, eyesight to a dead eyeball and courage to a faint heart.  Placed in the ears, they could create a blessed and unique music to be heard that, in its unraveling, healed and brought peace to a troubled mind.

So powerful were these leaves and fibers that horses... 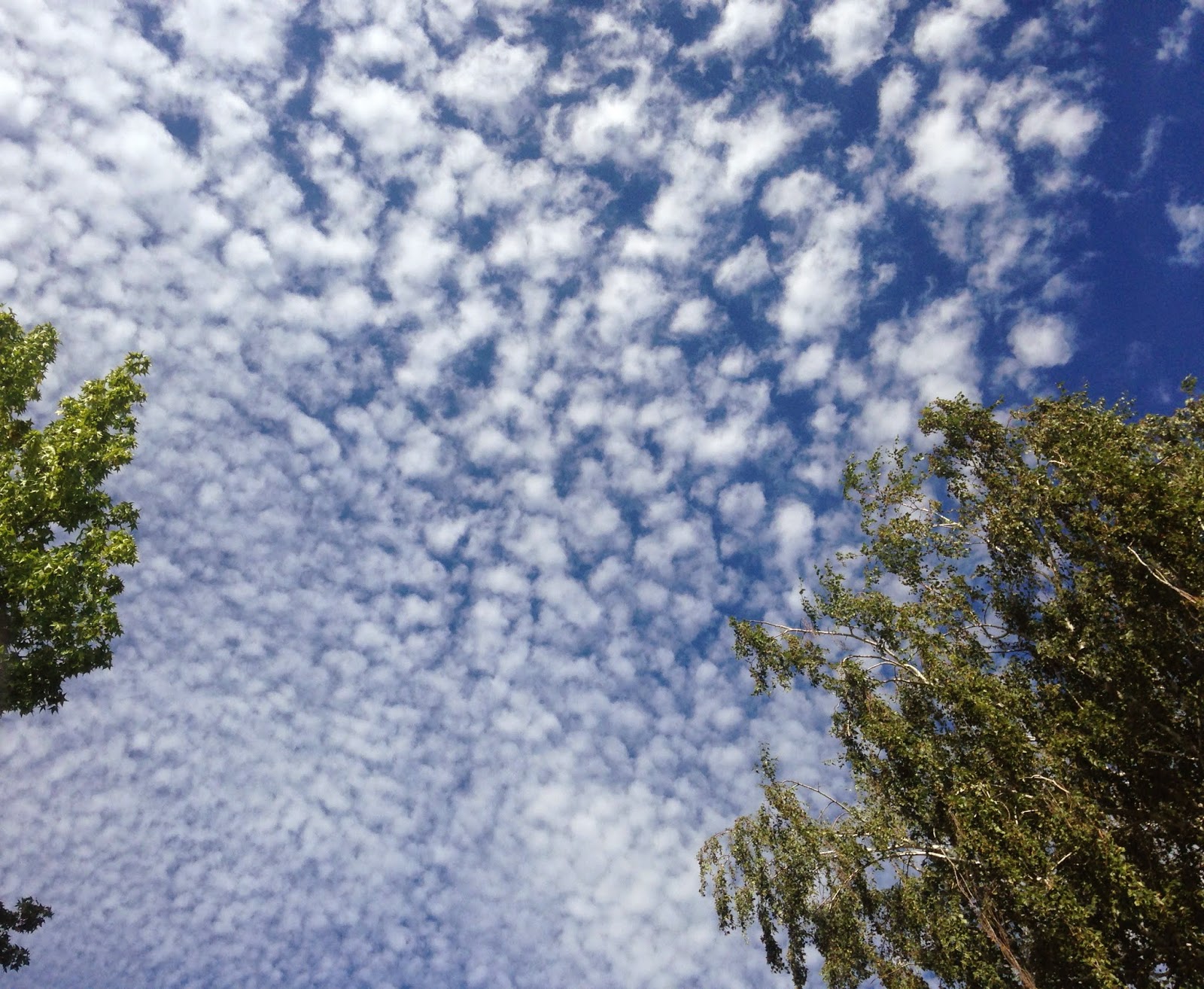 SON(G) OF A BITCH, BREAKING BADLY

Tonight the radio towers
Outside Locke, California,
Where I live, are poking their
Red light into the heart of the moon.

The moon is almost full and clouds
Are protecting it with clumps of dark
Vapor.  I am somewhere the vapor
Cannot touch.  My heart has been
Smashed with punches to my head,
Punches to my body and I bleed
Here.  I am a happy man.  I do not
Ever have a desire to bleed.

Alcohol has come to find me,
Even though I do not drink it.
It has torn my mouth at its edges,
Shown my teeth through ripped
Cheeks and pushed me into the deep,
Where I am devoured by demons
Who take hunks of myself and cannot
Recall that they have made these pools
Of blood they swim in for the direst of recreations. 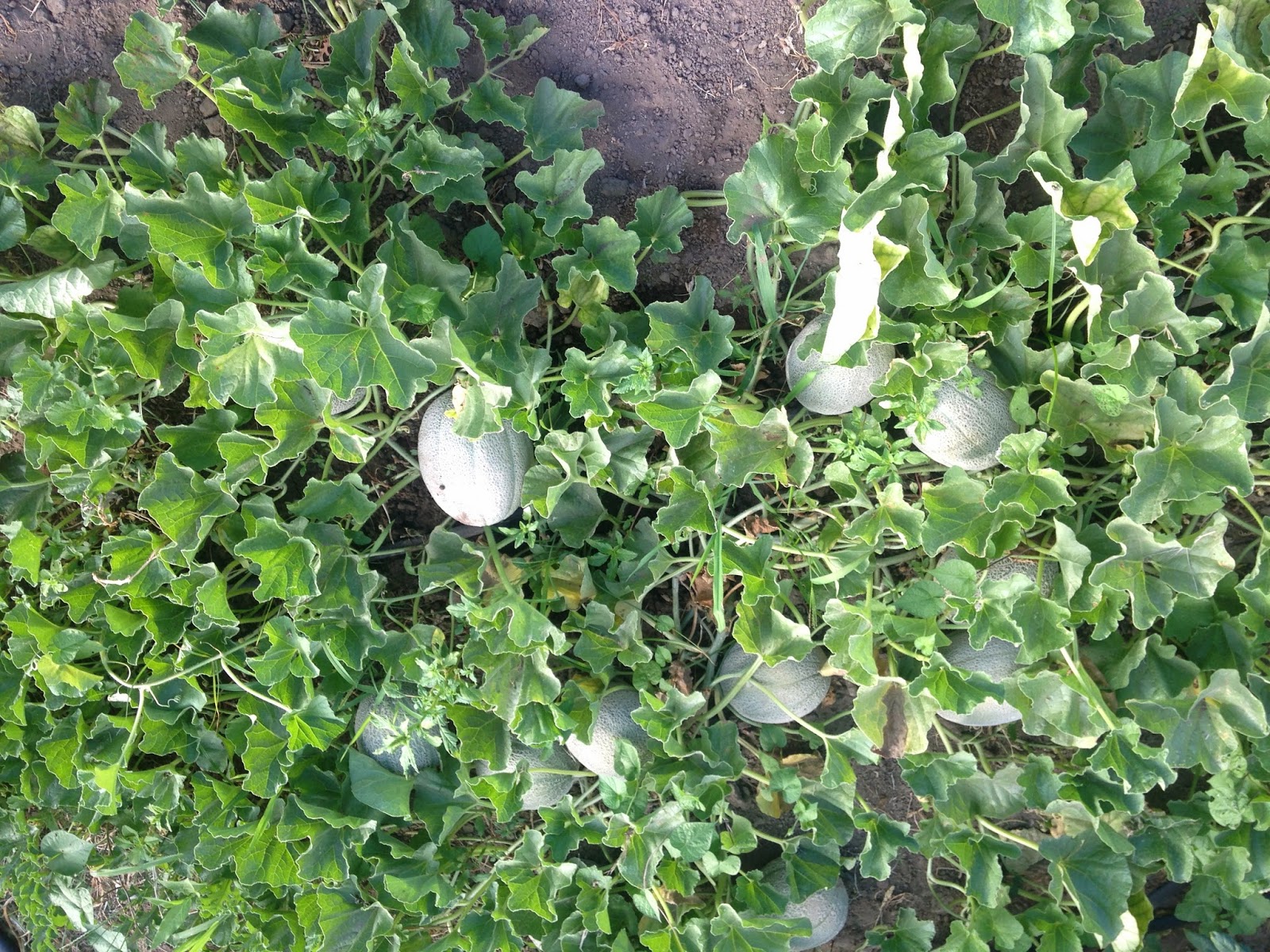 When no one is in the room
But Gustav Mahler or Mozart
At twenty-two years old, not tired
At all and the night is still to come,

Chopin talks to Satie in a small
Coffeehouse.  No one else
Can hear them except you and they
Are talking about music, beautiful
Music that no one has ever heard.

Steve Reich and Phillip Glass are
Walking down Broadway.  They hear
The sounds of the traffic all around them.
What a sound!  What other music.

We are so surrounded by other music
It becomes difficult to know when we
Might have heard it or if we have. 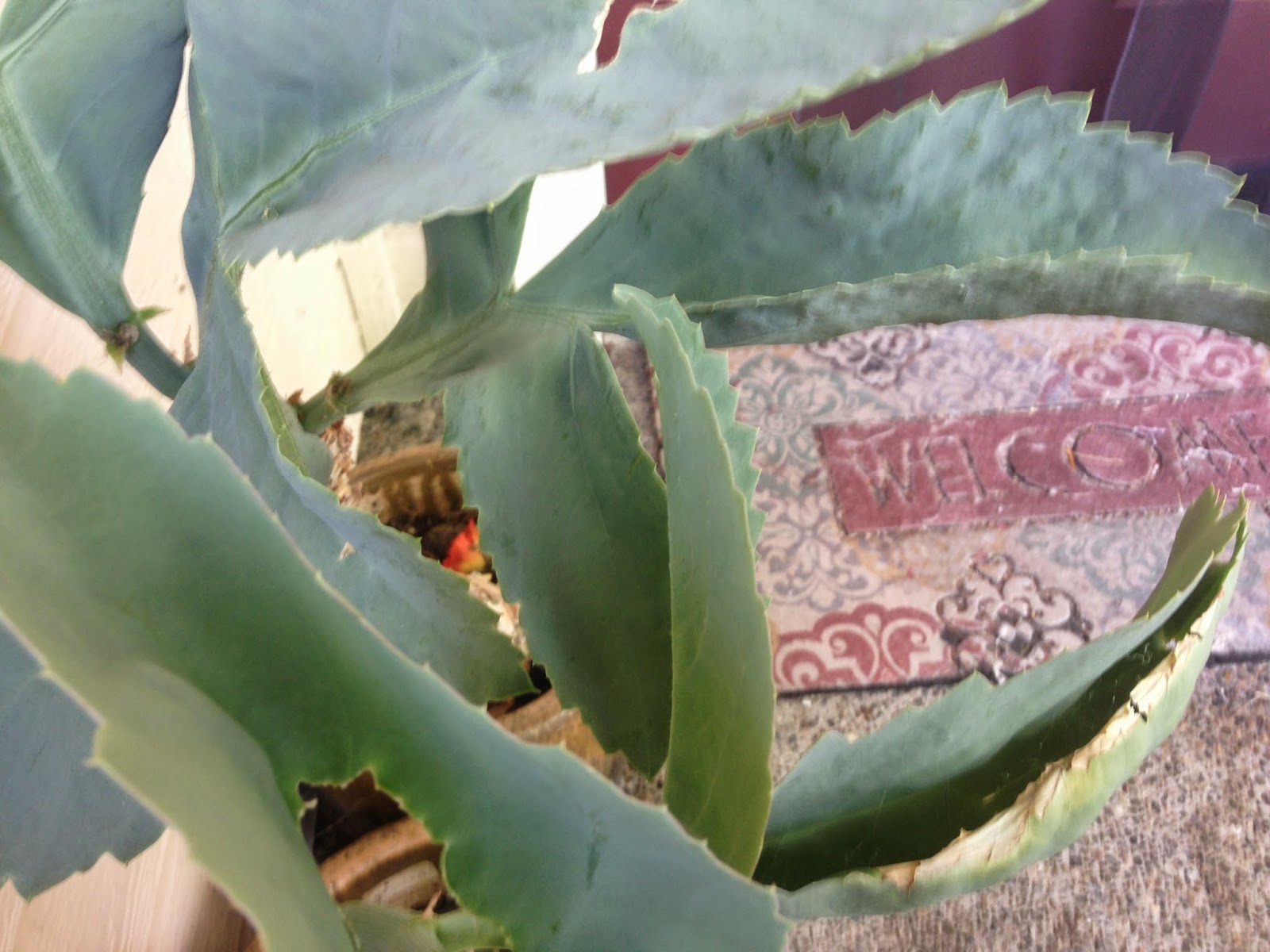 We are always amazed at the way
Water says to us, reflections,
The cusp of foam upon its lips,
Those barriers that keep us
Away from the edge.

Color in the water.
The water on fire.
The way it sees all things
From love to funerals.

Sometimes there is a great breath
Taken, one we cannot name,
That, as it moves from
The body, becomes the name of time.

But always we remember,
Not always a “new, new”
But a roiling up from the bowels
Of earth,

Built like a melody,
To hold freely without using
Any room.  In the eyes,
In the ears.  We see ourselves
Moving.

Sometimes we think we are drowning,
But no, we are being carried.
It passes around us, through us
And we are carried.

Listen to our names.

If I were a cereal box
Someone would have
Torn my top off because
They thought they could
Redeem it for a premium.

—Medusa, thanking D.R. Wagner for today's poems and pix, and reminding you to take a look at the new album on Medusa's Facebook page: 7/9 at the Shine by Michelle Kunert. 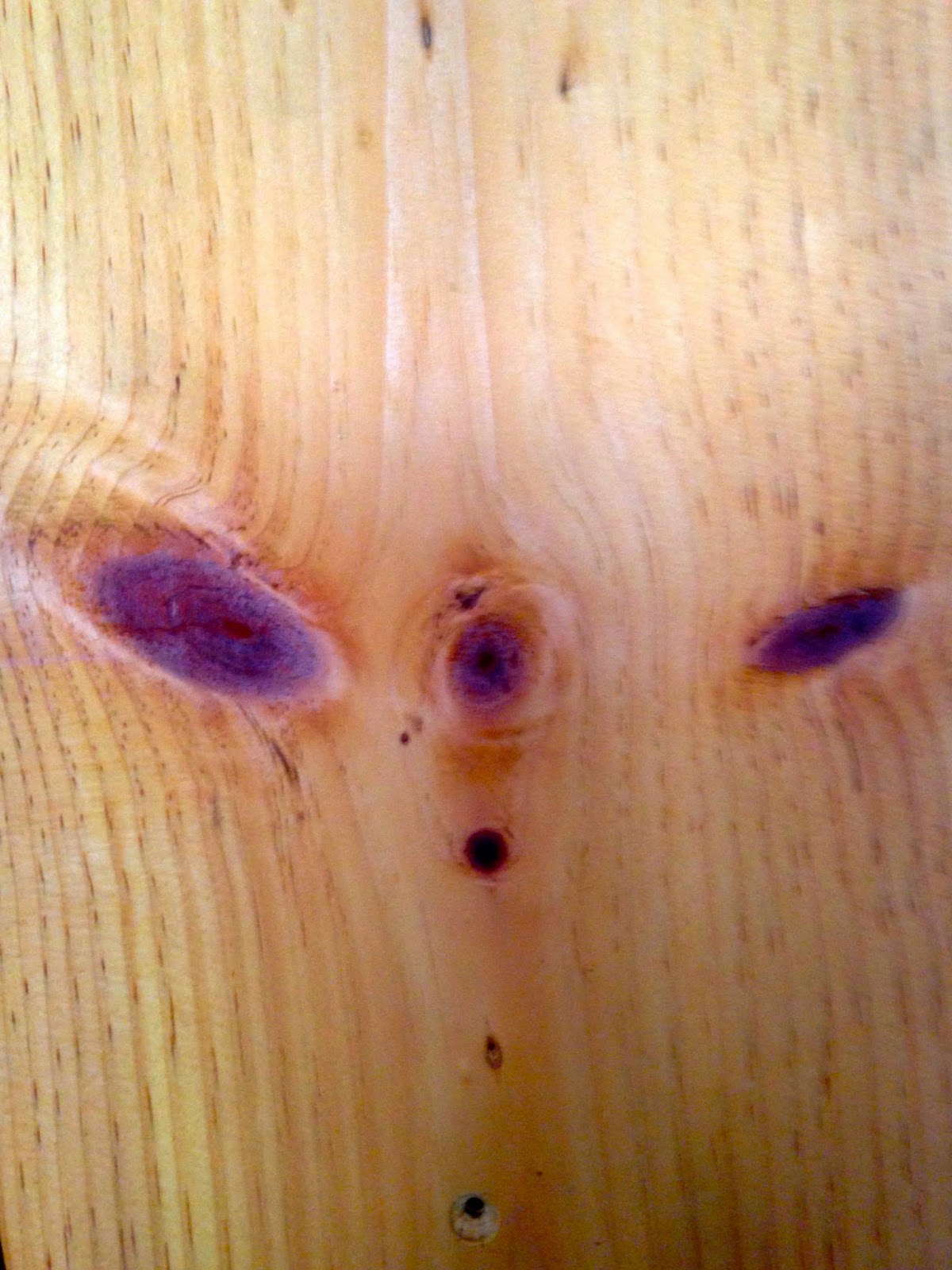 Posted by Kathy Kieth, Wrangler-in-Chief at 6:42 AM